The Linchpin to the C-BT Project

The tunnel’s West Portal is located on the east side of Grand Lake and the East Portal is situated on the Wind River 4 miles southwest of downtown Estes Park. The concrete-lined tunnel is 9-feet 9-inches in diameter, cylindrical-shaped and runs as much as 3,800 feet beneath the surface of the Continental Divide.

The Adams Tunnel drops 109 feet in elevation between the West and East portals, enabling water to flow by gravity without pumping assistance. With a capacity of 550 cubic feet per second, the tunnel delivers more than 200,000 acre-feet of West Slope water annually to Northeastern Colorado. It takes water about two hours to flow the length of the tunnel. 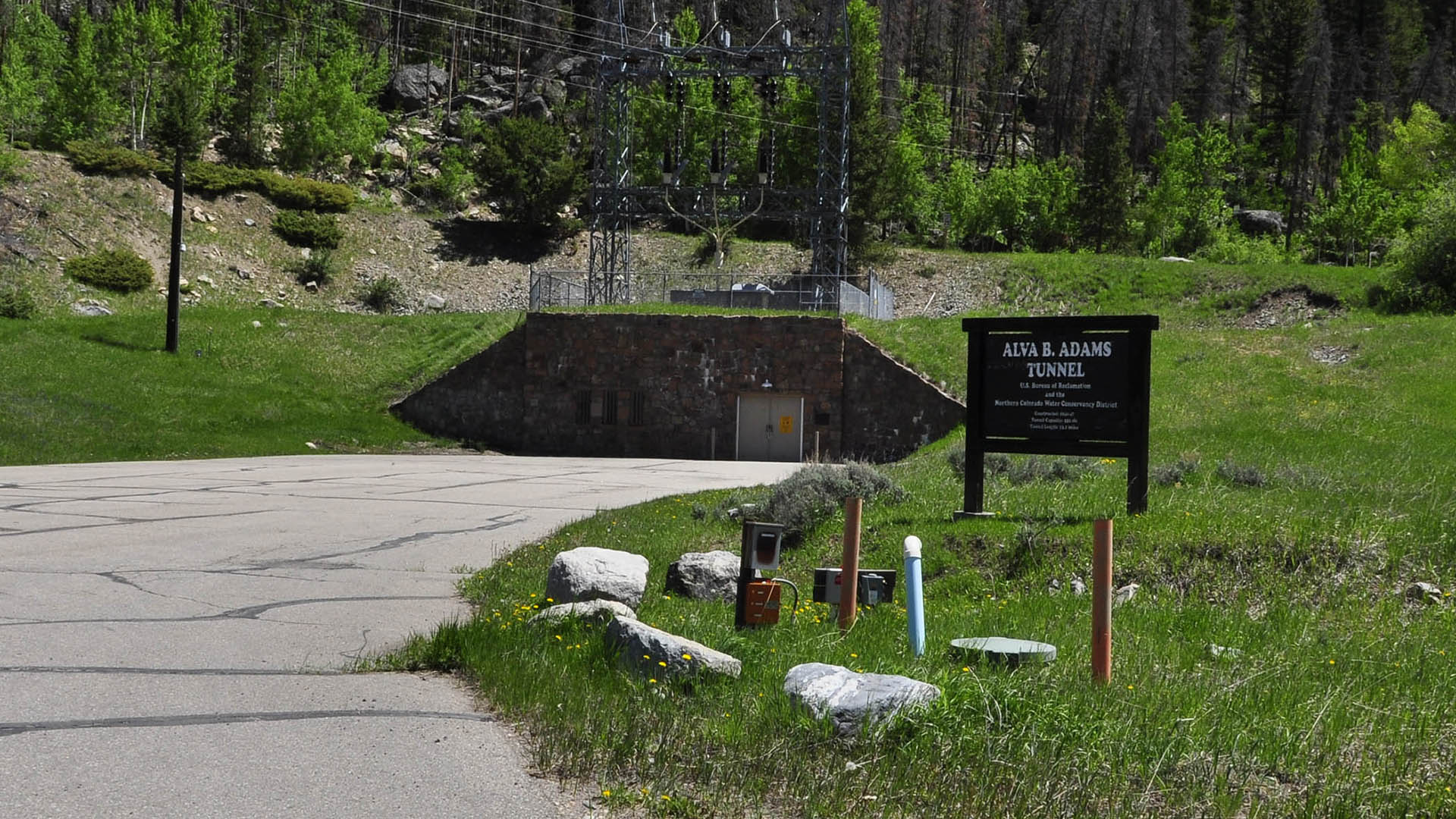 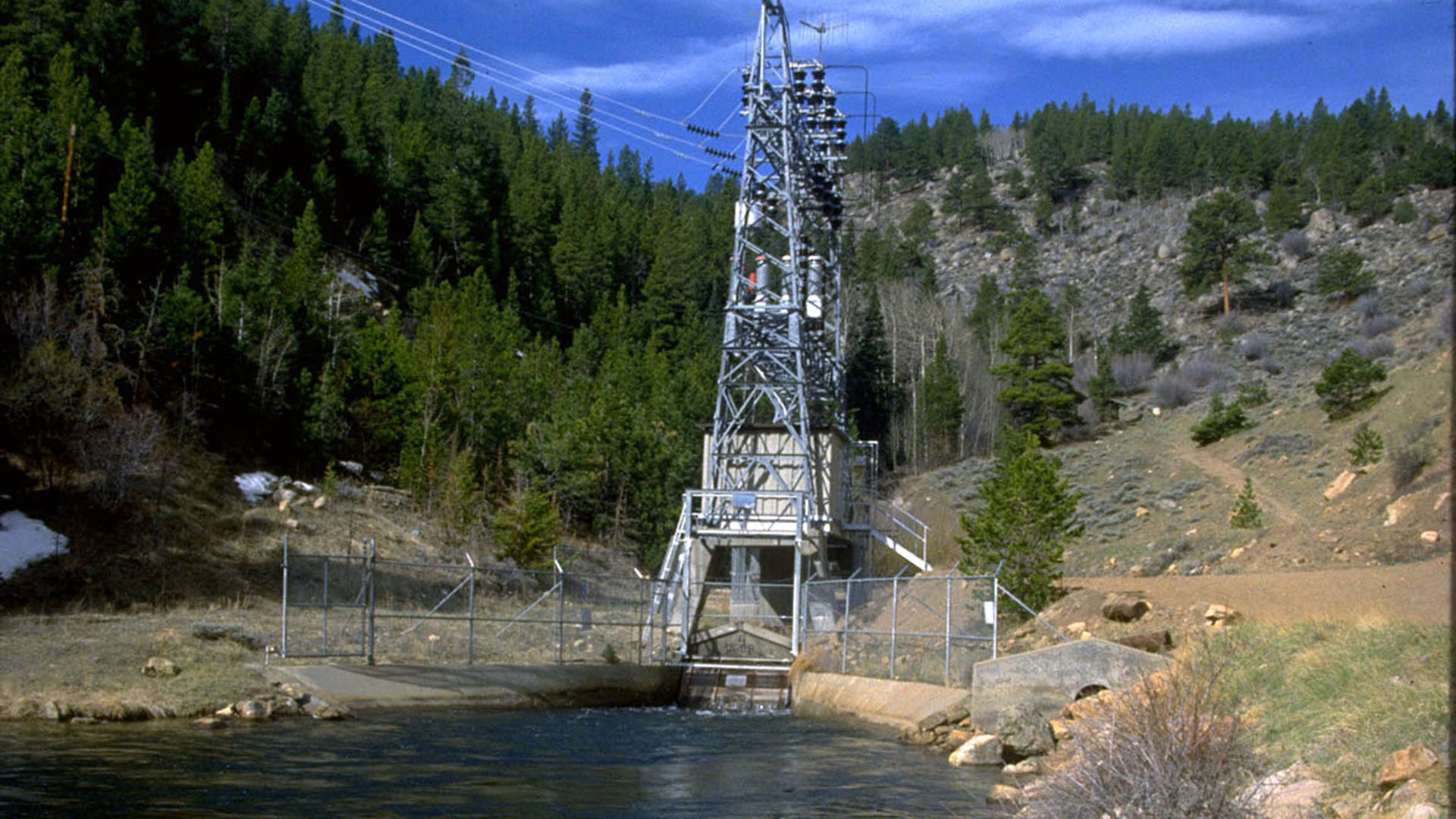 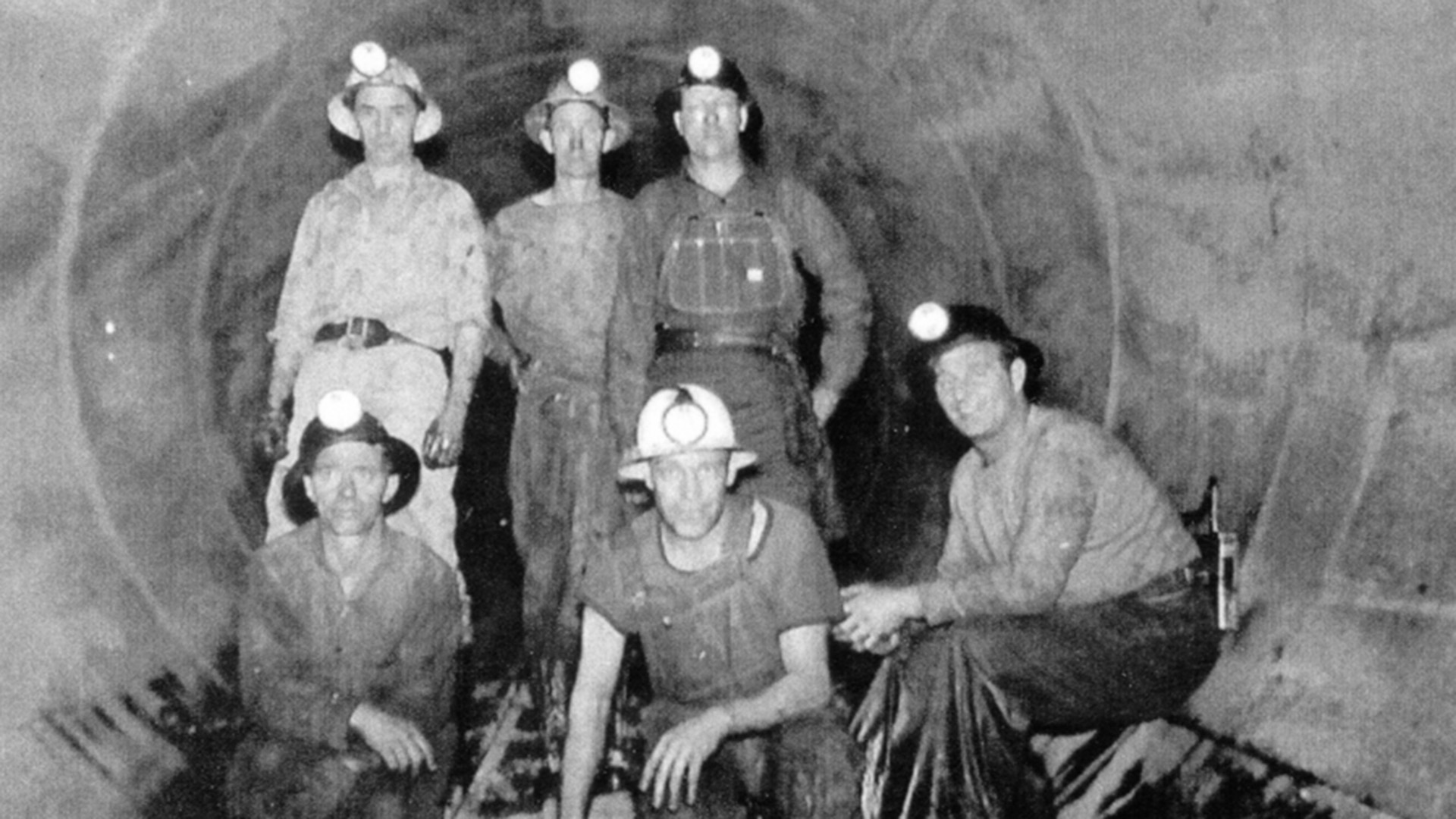 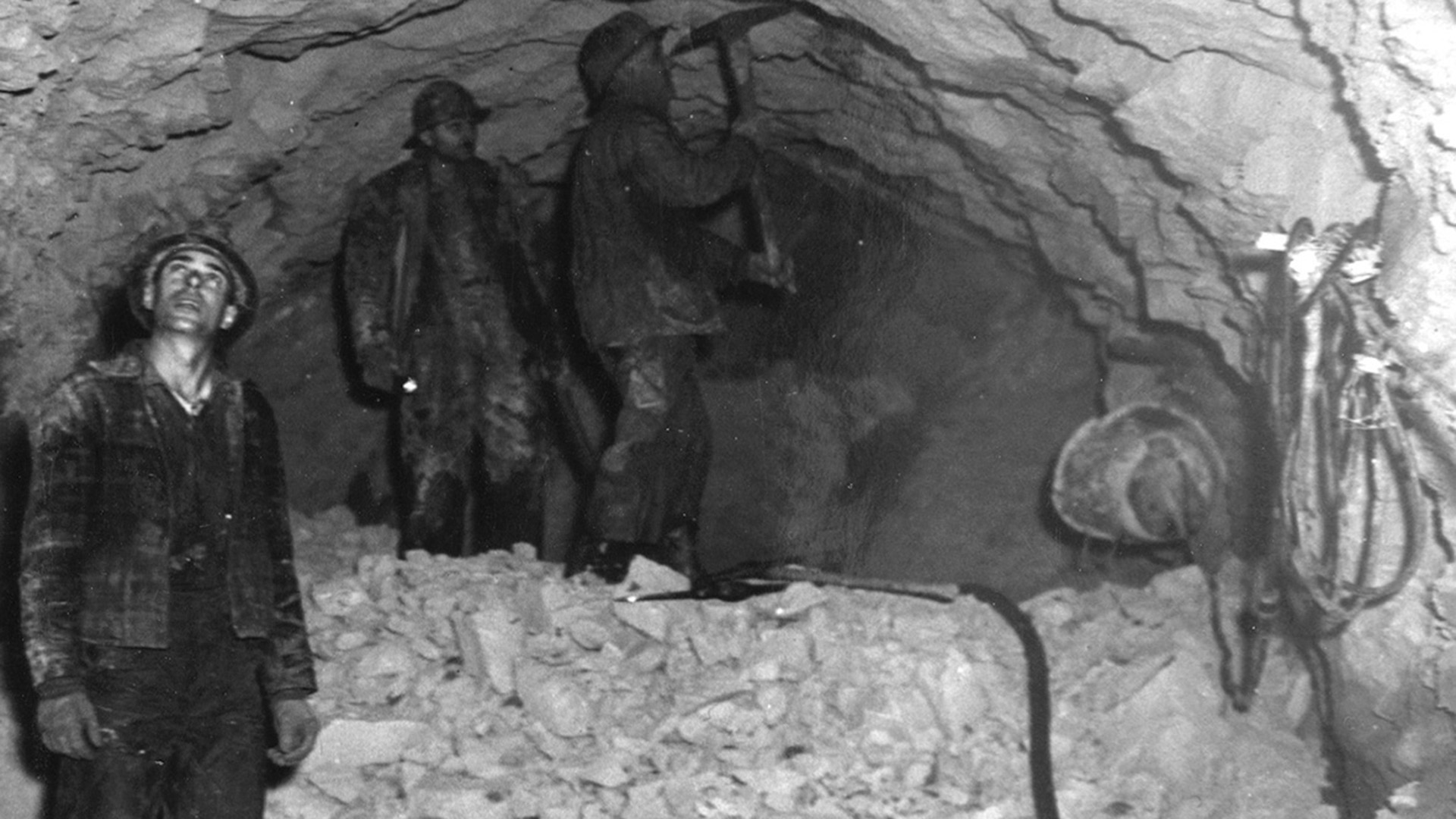 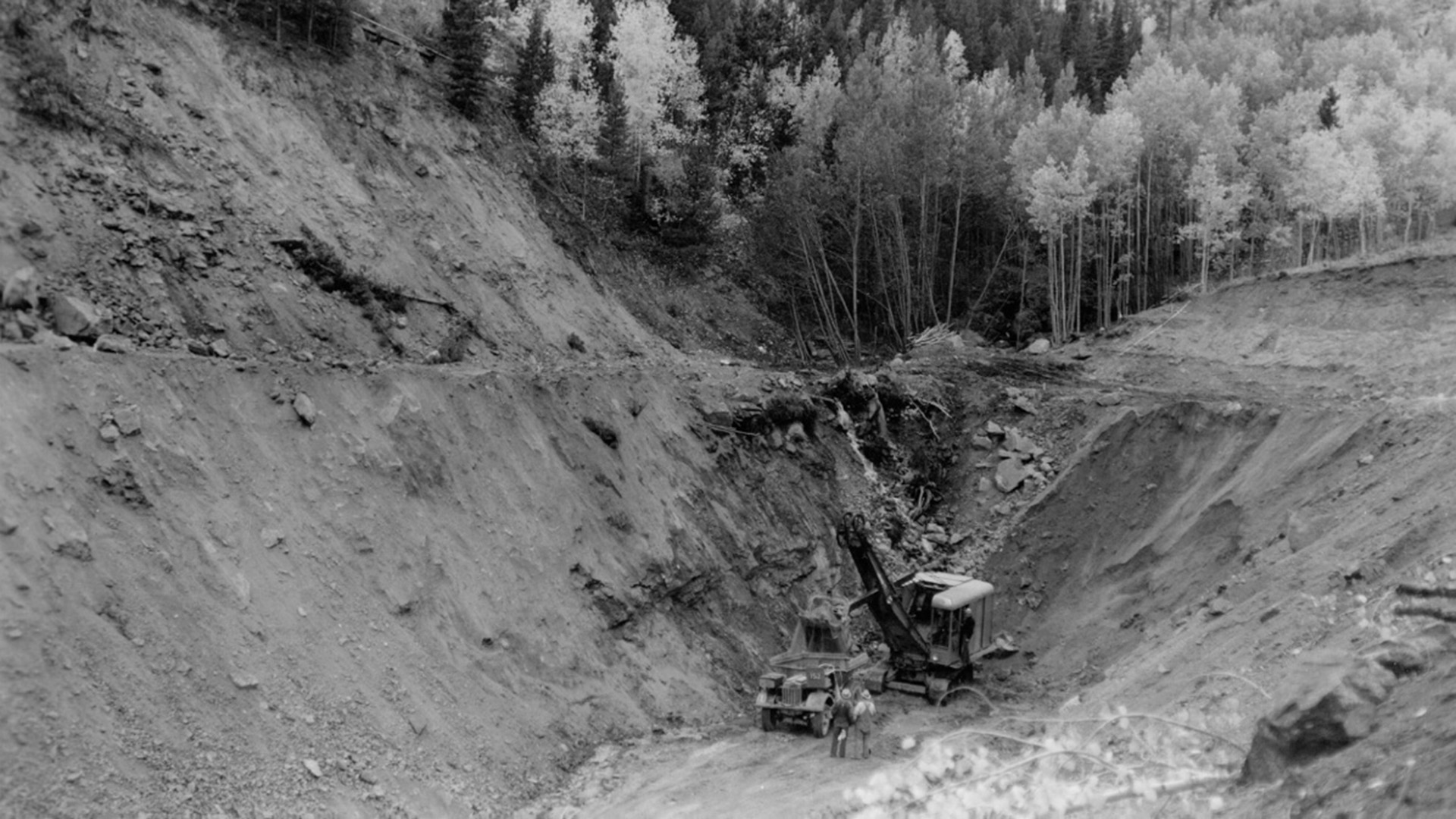 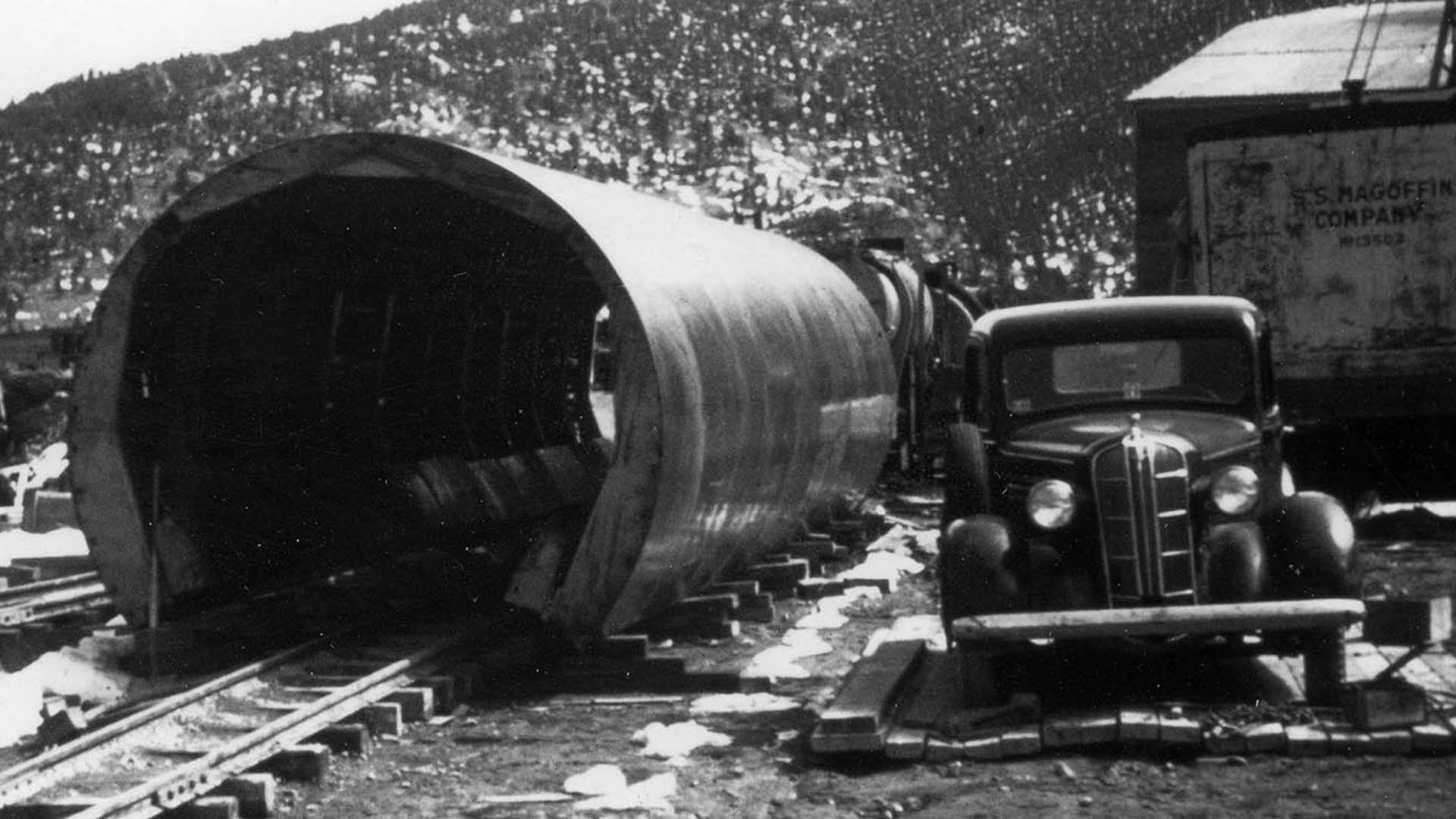 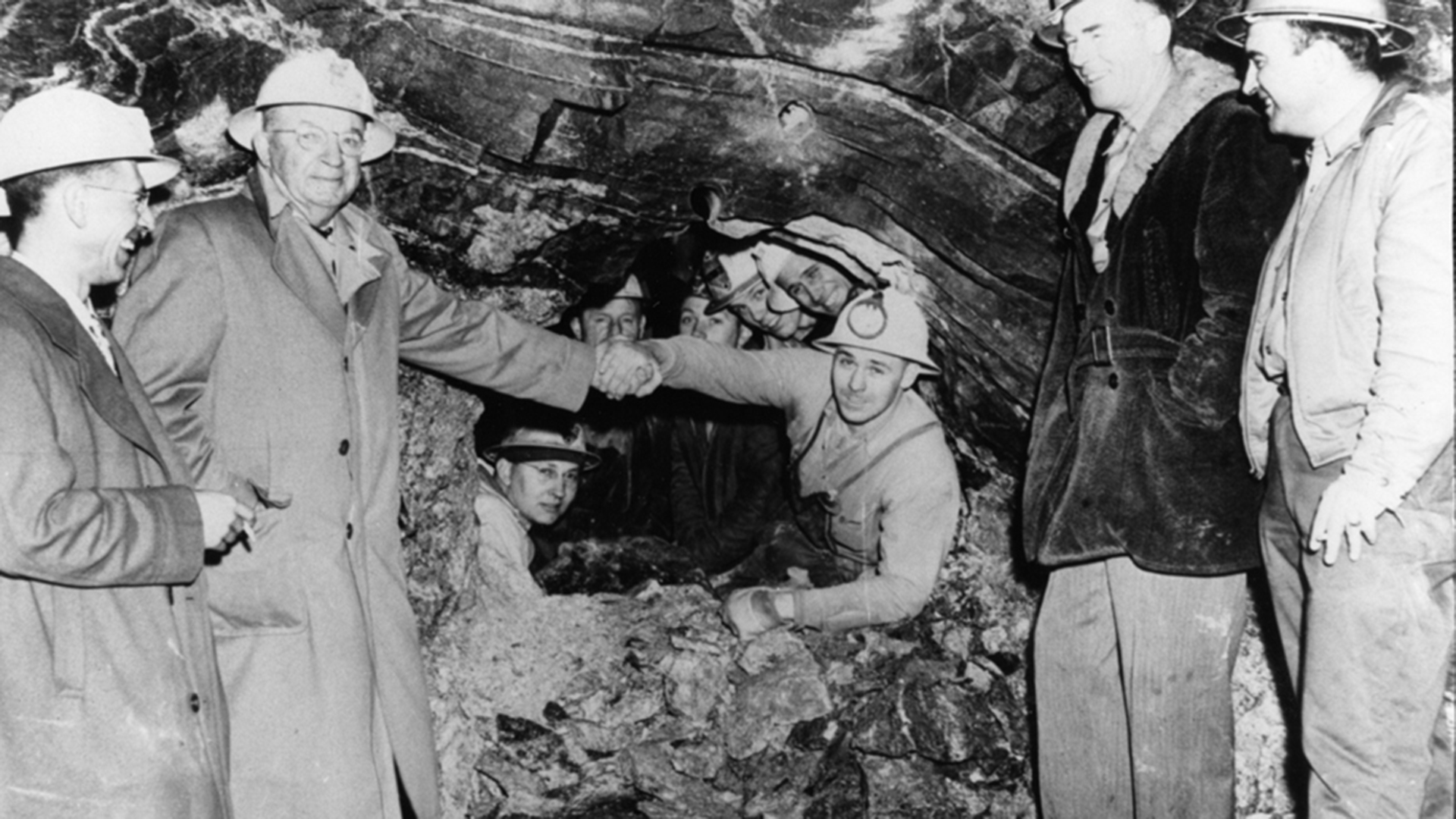 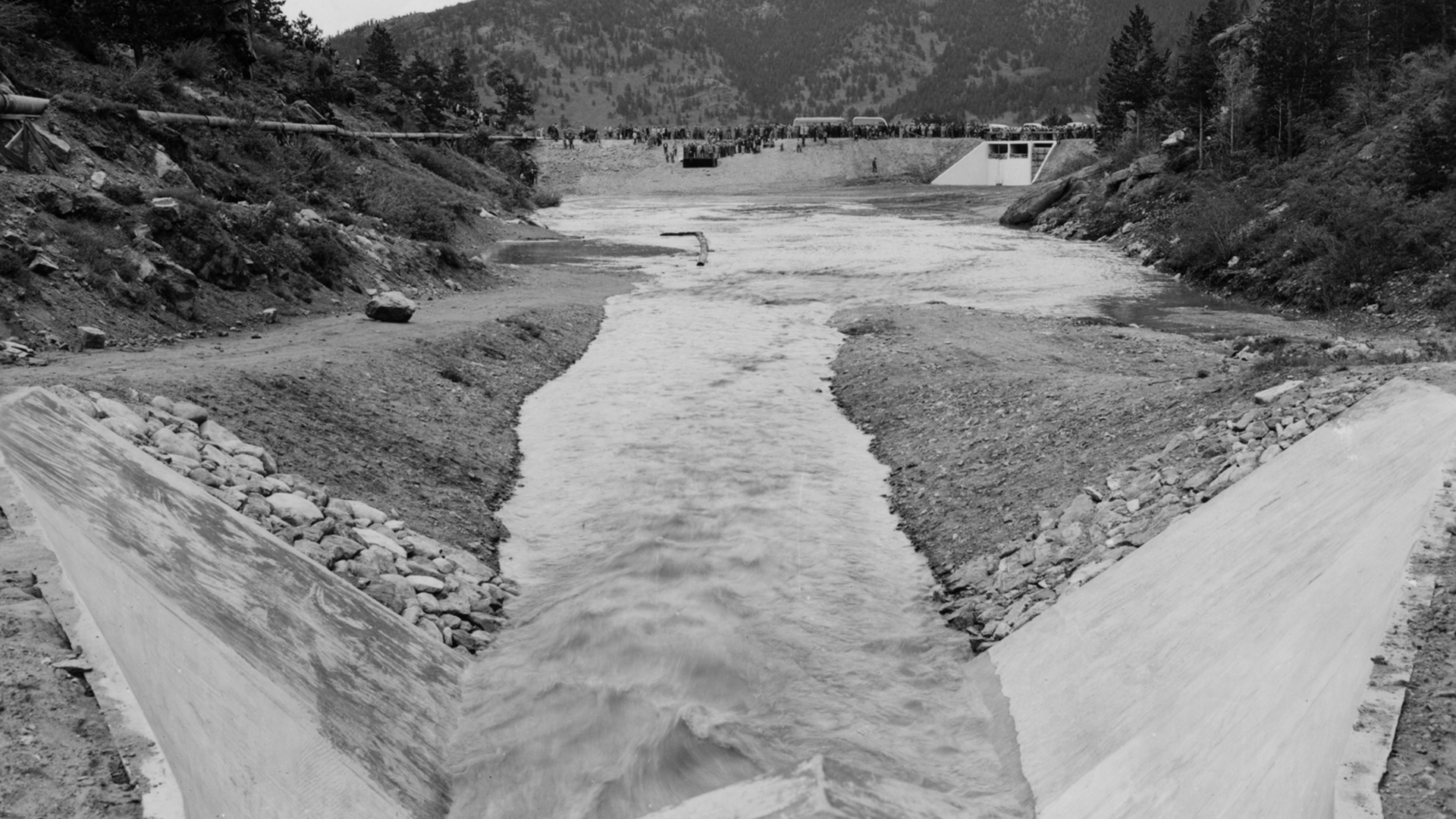 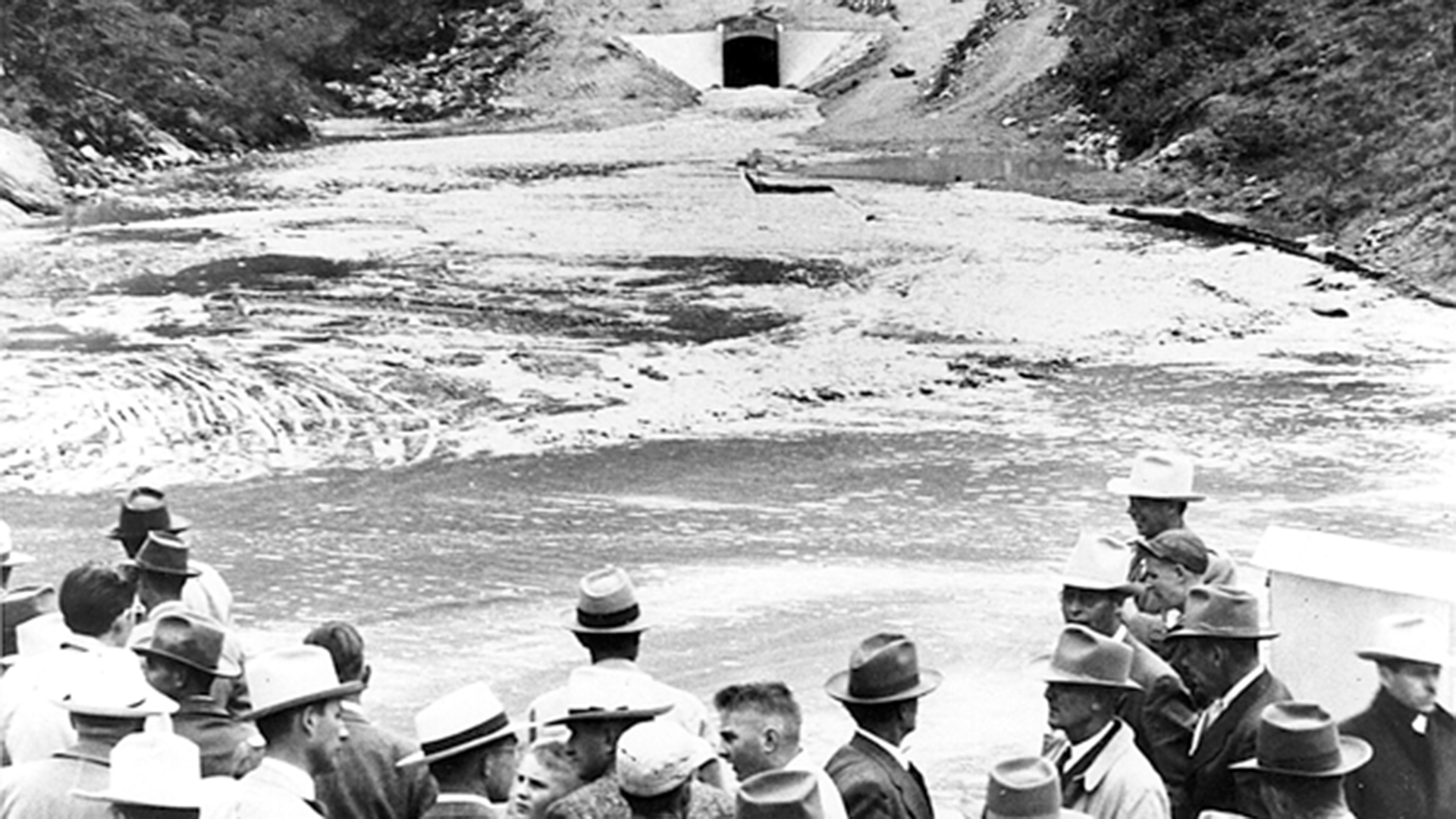 Electricity from the Lake Estes Power Plant reaches the West Slope’s Farr and Willow Creek pump plants through a 69,000-volt transmission line extending the length of the Adams Tunnel. The power line, suspended from the tunnel’s ceiling, is encased in a nitrogen-charged conduit to prevent corrosion.

The tunnel is named for Alva B. Adams, a U.S. senator from Colorado who played a key role in convincing Congress to fund and construct the C-BT Project. At the time it was built, the Adams Tunnel was the longest tunnel in the United States to provide water for irrigation. The tunnel cost $12.8 million to construct.